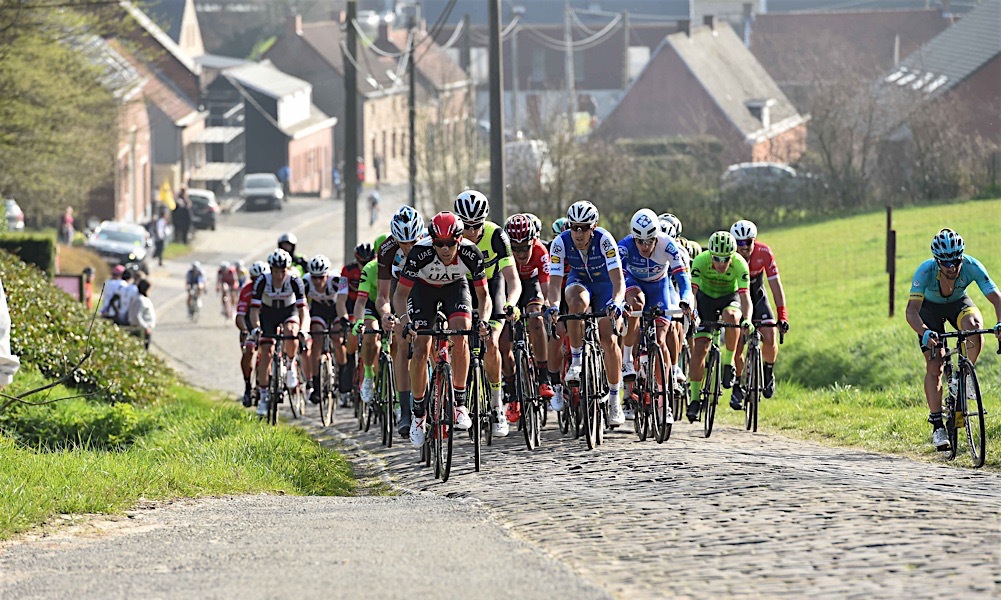 The E3 Binck Bank Classic (formerly known as E3 Harelbeke) isn’t just a preparation race for the Ronde van Vlaandeeren (07.04.2019), it has grown up to a big event on its own right.

204 km long, starting and arriving in Harelbeke, the race has a total of 15 Hellingen, inclusive some iconic ones, like Taaienberg, Paterberg and Oude Kwaremont (the 4th climb with cobbles is Stationberg). The real battle will start on the Taaienberg (80 km to go), where the most important task of the riders will be not to lose the contact with the rivals. If such a strong team like Deceuninck-Quick Step will set the pace there, it will be quite dangerous for the rest of the peloton.

The decisive move will happen either on Paterberg (42 km), or more likely on the Oude Kwaremont (39 km) . It isn’t the last climb, but the last of the cobbled ones. After this one there are still two others: Karnemelkbeekstraat  (30 km) and Tiegemberg (20 km).

The last 3 km of the race is totally flat.

Greg Van Avermaet (CCC) gave a quite convincing performance (and a 2nd place) at the Omloop Het Nieuwsbald, I belive, he still has that form.

It was interesting to follow Wout van Aert‘s (Jumbo-Visma)  performance on the one day classics last year already, and it’s the same this year: he was 10th at OHN, but more important are his3rd place at Strade Bianche and 6th at Milamo-Sanremo. And don’t forget, that Jumbo-Visma is one of the top 3 teams currently.

The Deceuninck-Quick Step has a strong line-up, as always, Philippe Gilbert, Yves Lampaert , Zdenek Stybar, or maybe Bob Jungels can be the main protagonist of this race easily. (I mean, well, you know… easier then others)

Oliver Naesen (Ag2r) was 2nd last Saturday in Sanremo and I have the same feeling like in case of Van Avermaet, Naesen can be play an important role on this Friday afternoon.

Niki Tersptra (Direct Energie) is the defending champion, and although he is no more the member of the “Wolfpack”, he is quite good this year too: 3rd place both at Kuurne-Brussels-Kuurne and Le Samyn.

The KBK on the Opening Weekend was won by Magnus Cort Nielsen (Astana), and today he is at the startline too.

There are two riders can’t miss this preview, but I’m not conviced of their forms. Peter Sagan (Bora-Hansrohe) was strong in the final showdown of Milano-Sanremo, but I’m not sure, he is already in top form after his illness earlier this month. Also Tiesj Benoot (Lotto-Soudal) was good at some of the earlier races, but I feel somehow, that he is still missing something for being in great form. 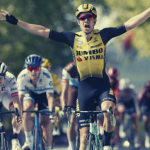 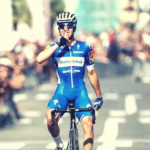 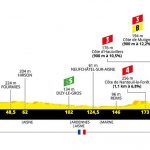 Kövess Instragramon is!
This error message is only visible to WordPress admins


Error: API requests are being delayed for this account. New posts will not be retrieved.